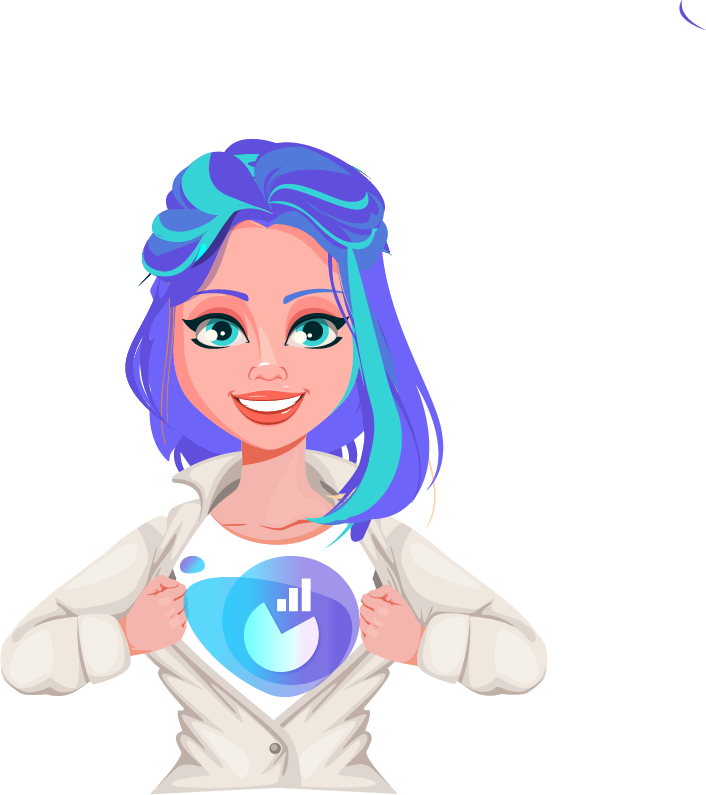 
'Agreement': Any agreement between the Parties in relation to the provision of services to Subscriber, such as the agreement entered into when creating a Subscription;
'Article': Any article including its sub-articles;
'Business Day': Monday to Friday
'Company Account': A section of the SaaS designated in the SaaS as a company account and intended to confine the Subscriber Data held under a single Subscription, but also used for other purposes, such as grouping End-Users;
'Distribution Channels': Third-party services, job boards and/or other entities used by or in iClickats's distribution network for Job Advertisements;
'Documentation': the user manuals, administration guides, product specifications and integration specifications that are placed at the Subscriber's disposal by IClickats relating to the SaaS and or a Functionality;
'End-Users': Anyone with Access Rights;
'Functionality': a function or possibility of the SaaS that is described in the Agreement or the Documentation, whether further divided into sub functionalities and/or sub possibilities or no
'Job Advertisement': Announcements or promotions of job vacancies;
'Non-Renewal Notice': A notice from any Party in relation to a Subscription that it does not wish for the Subscription Term in which the notice is given to be followed up by a new Subscription Term;
'Premium Job Advertisement': Job Advertisement charged separately to any Subscriptions;
'iClickats Content': Any content made available by iClickats through its Services and Site;
'SaaS': The software-as-a-service for recruitment and/or talent acquisition that is provided to the Subscriber under these Terms;
'Service': Any service provided by iClickats under the Agreement;
'Site': iClickats.com and www.iClickats.com;
'Subscription': A paid subscription for the SaaS, including the ancillary subscription-based Services;
'Subscription Changes': Downgrades, upgrades or changes of a Subscription agreed to by the Subscriber;
'Subscriber': The person or legal entity that the Company Account is created for and entering into the Agreement or the successor/assignee of such a legal person;
'Subscriber Content': Resumes (or CV's), comments, notes, files and all other data associated with the process of hiring for a job position;
'Subscriber Data': any data stored by iClickats on behalf of the Subscriber as part of the SaaS, excluding back-ups;
'Support': the provision of assistance and advice concerning the usage of Functionality;
'Third Party Service Provider': Third parties used by iClickats to provide, support or facilitate the Services;